Dividing Luxury Goods When You Divorce 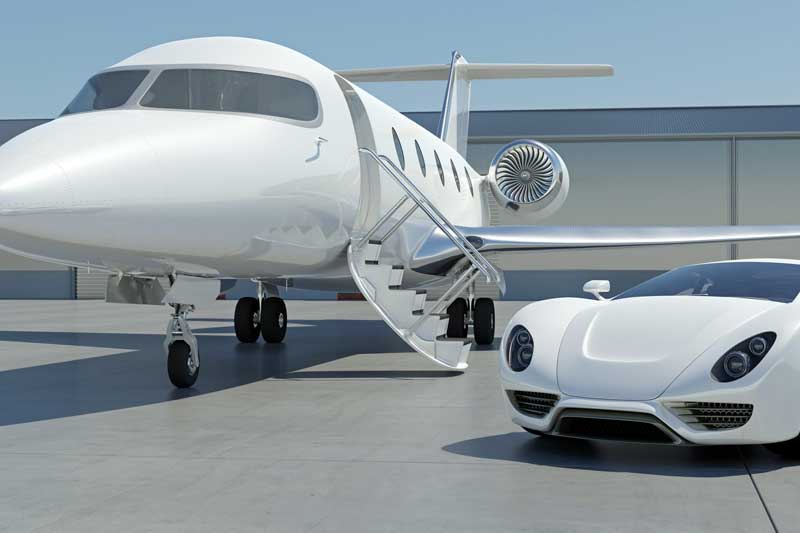 You have probably seen some recent headlines about the massive divorce settlement of Amazon founder Jeff Bezos and MacKenzie Bezos after they split due to allegations of his infidelity. Beyond the sad end of a long marriage and the sordid tabloid headlines, the financial markets held their collective breaths to see what would happen to one of the world’s most powerful companies.

Why was this an issue? Because Amazon was founded during the course of their long marriage, there was no thought to create a prenuptial agreement, and MacKenzie played an instrumental role in the creation and initial success of the company. This meant that their stake in Amazon was marital property, which each spouse shares a claim upon their divorce. Therefore, as the couple owned a controlling interest in the publicly traded company, there was real concern about a power struggle that would create great instability for Amazon.

Fortunately for Amazon, Jeff and MacKenzie Bezos announced that they had reached a massive settlement, in which they both released matching statements that she had agreed to take 25% of their Amazon stock, while Jeff Bezos would leave the marriage with 75%–a controlling interest in the company. While this statement is designed to quell any uncertainty or fluctuation in stock prices, it is significant what is not mentioned: all of the couple’s other wealth and property.

In the Bezos divorce, it may seem odd that MacKenzie would allow Jeff to walk away with $108 billion in stock while she owns $36 billion in Amazon stock. Why didn’t she take half of the stock? When it comes to property division, couples can divide their marital property by agreement. So when one spouse is interested in retaining business interests, that spouse can essentially buy that interest from the other spouse with other marital property. In the Bezos settlement, this likely meant that MacKenzie Bezos ended up with an outsized portion of their real estate portfolio, their many investments, and their luxury property and goods.

In North Carolina, courts divide property through the concept of equitable distribution. This essentially takes the total fair market value of all marital property, which is split between the parties. This generally starts at a half-and-half split but can be adjusted based on numerous factors a court is allowed to consider.

There are certain types of marital property that can be complex and difficult to divide. This may include investments, real estate, pensions, or business interests. In these circumstances, if one spouse is determined to keep certain property or the spouses are reluctant to split specific property, then other property must be distributed to the other spouse to offset the value of those investments or business interests.

This inevitably includes luxury goods, such as jewelry, expensive watches, fancy clothes, fine wine collections, high-end cars, boats, or planes. These luxury goods can sometimes play a significant role in allowing couples to reach an agreement regarding their property.

New Direction Family Law provides a full range of family law services to men and women who need help with prenuptial agreements, separation agreements, divorce, property division, alimony, and child custody matters. Our attorneys have a reputation of excellence and are focused on helping our clients navigate their way toward their best outcomes. Let us serve you. We serve our clients throughout Wake, Johnston, Durham and surrounding counties. Contact us at (919) 719-3470 to schedule an appointment or visit us online through our website.