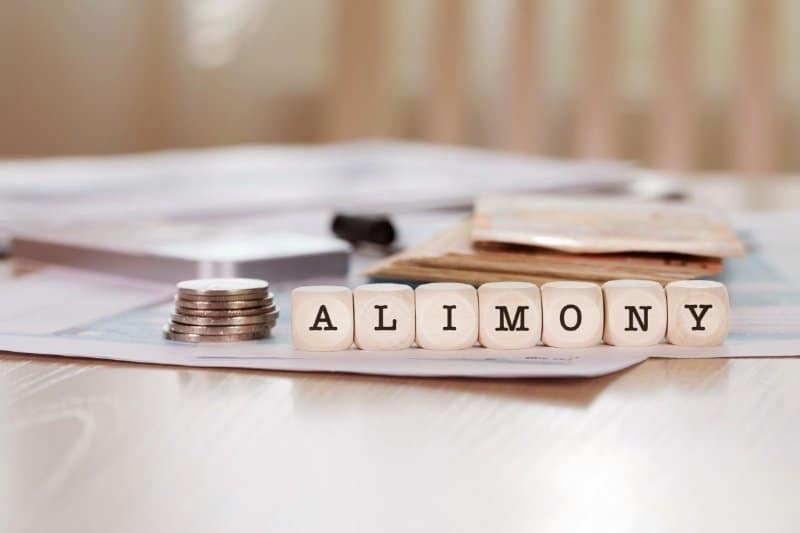 When couples divorce, one of the issues that often generates the most contention is alimony. For a spouse seeking spousal support, these payments are seen as essential, as he or she does not make sufficient income to meet his or her financial needs or to maintain the standard of living that was normal during the marriage. In some cases, that spouse may also want alimony as a form of justice against a spouse who wronged them.

On the other side is a spouse who has to make alimony payments, which can be a significant amount of money every month. No one really wants to pay alimony, as it is a continuing and sometimes expensive connection to a marriage that did not work out. As you can imagine, these conflicting positions are not easily resolved. If you are facing the prospect of divorce, here are five facts about alimony.

Fact 1:  Alimony is Not Automatic.

North Carolina is an absolute divorce state, which means that a couple can obtain a no-fault divorce after being separated for at least a year. An absolute divorce is an independent lawsuit that only addresses the dissolution of a marriage. Significantly, it does not address the critical issues of property division, alimony, child custody, or child support. If neither party files a lawsuit addressing alimony before a divorce decree is entered, then they waive the right to file for alimony later.

Fact 2:  An Affair Can Create a Mandatory Alimony Obligation

If a “supporting spouse”—or the spouse from whom alimony is sought—is proven to have had an affair, then that spouse has a mandatory obligation to pay alimony to the other spouse. Specifically, the North Carolina General Statutes states that if a supporting spouse has engaged in “illicit sexual behavior” then the court is required to award an alimony judgment to the dependent spouse.

Fact 3:  Dueling Affairs Can Cancel Out an Alimony Obligation

Fact 4:  The Length of Your Marriage is Important.

Courts decide the amount and duration of alimony payments based on “fairness and justice” to all parties. One of the important factors that courts consider in this decision is the length of a couple’s marriage. Typically, the longer the marriage, the longer the length of the alimony payments. The general rule that many courts follow is to award alimony for half of the duration of the marriage—so a twelve-year marriage may result in a six-year alimony obligation.

When deciding the amount of alimony it will award, a court may consider marital misconduct by the other spouse. Contrast this to obtaining a divorce in North Carolina, which solely looks at how long a couple has been separated and not at the reasons for the divorce. This adds an additional layer of contention to alimony proceedings that does not exist with other issues surrounding a divorce.

If you live in North Carolina and need help resolving an issue of alimony, contact New Direction Family Law. Our office serves both men and women in Wake, Johnston, Durham, and surrounding counties with separation agreements, obtaining court orders, and modification of existing orders. Our attorneys are smart, motivated, and professional. Contact New Direction Family Law today at (919) 719-3470 to schedule an initial appointment or reach us online.