What Is a Divorce Settlement? 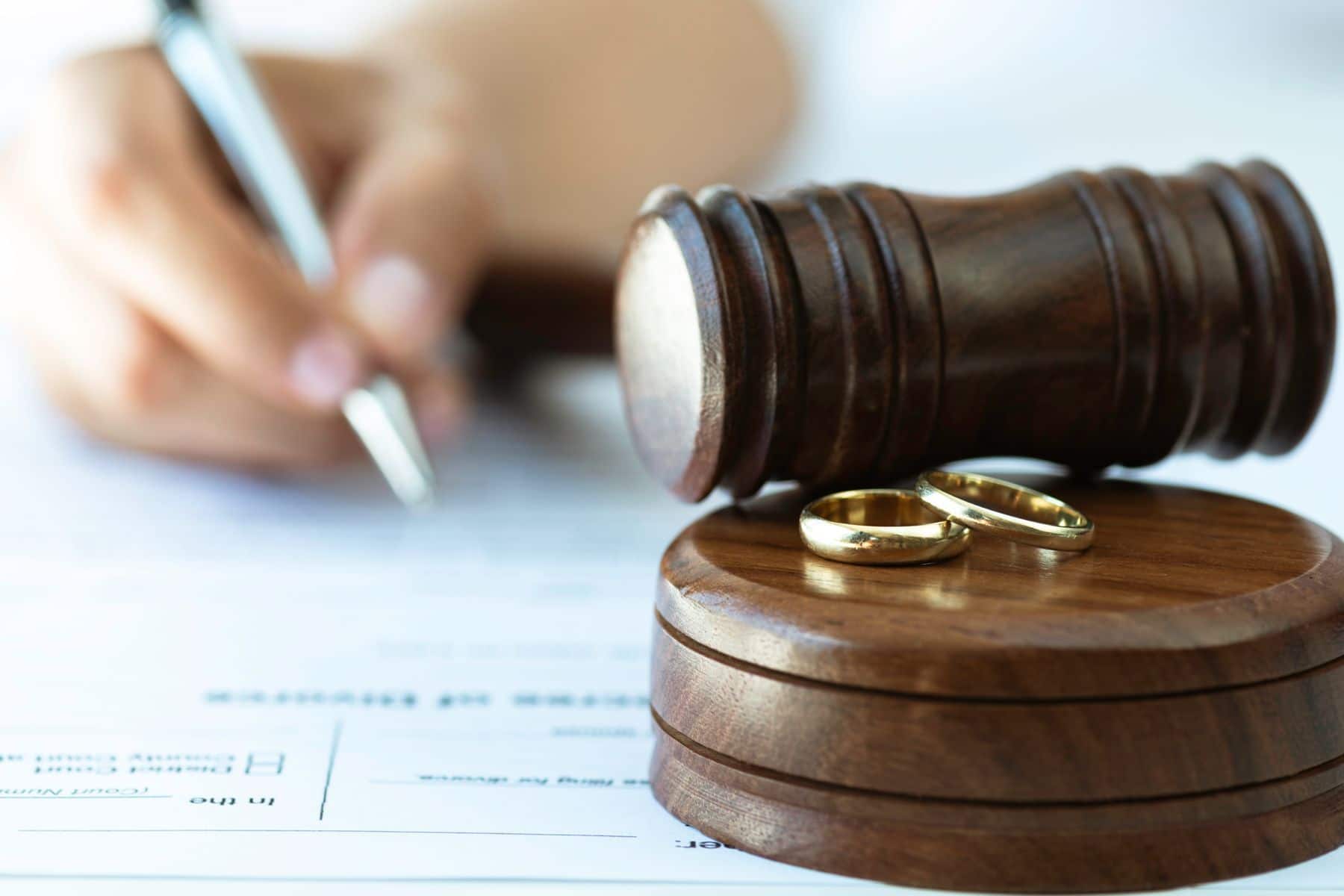 If you would like to finalize your divorce, you may wonder if a divorce settlement is right for you. Divorces can be resolved in a variety of ways. For some couples, reaching an agreement together and getting it approved by the court is the way to go.

Basics of Settling a Divorce

It also includes the details of a divorce: when the couple married, when they separated, and when they filed for divorce. The agreement often details why the spouses are divorcing. It states that they intend to settle their disputes rather than have a judge decide.

Spouses do not have to decide every issue facing them. Sometimes, divorce settlements decide only a few issues and the rest of the issues are left for a judge to decide. The types of issues that spouses can resolve include:

Divorcing spouses may want to make their own decisions about property distribution. A divorce settlement can explain how the spouses have agreed to split up the property. Since the spouses agree, the division does not have to be equitable or even. Sometimes, one spouse agrees to take a smaller share of the assets in exchange for a concession elsewhere – such as paying less alimony or having greater custody rights.

Divorce settlements can also include spouses’ agreements about alimony, spousal support, child custody, or child support. These issues are commonly disputed during divorces. If a couple can agree about how to resolve one or all of these issues, they can sign a divorce settlement. This can prevent a lengthy court battle or an outcome that neither spouse wanted.

One way that some spouses reach divorce agreement over these contentious issues is by using a mediator. A mediator is a neutral third party who helps spouses discuss their disputes in an attempt to reach a consensus. Alternatively, some couples work with a parent coordinator to help them understand their options regarding custody disputes. A parent coordinator facilitates communication between spouses and helps them keep their children’s interests in the front of their minds. A mediator or a parent coordinator can help spouses who are motivated to reach a divorce settlement.

Are you are considering ending your marriage? If you are interested in reaching a divorce settlement or otherwise exploring your options for handling the divorce, the team at New Direction Family Law is available today to answer questions. Our knowledgeable legal professionals will help you understand your legal rights and work hard toward your best outcome. We proudly serve clients in Wake, Johnston, Durham, and surrounding counties. Contact New Direction Family Law at (919) 646-6561 to schedule a consultation, or visit us at our website.

Previous Post
Divorcing Later in Life: What You Need to Know
Next Post
What Will Happen to Your Investments and Retirement Plan When You Divorce?