Separation Agreements: What if I Change My Mind? 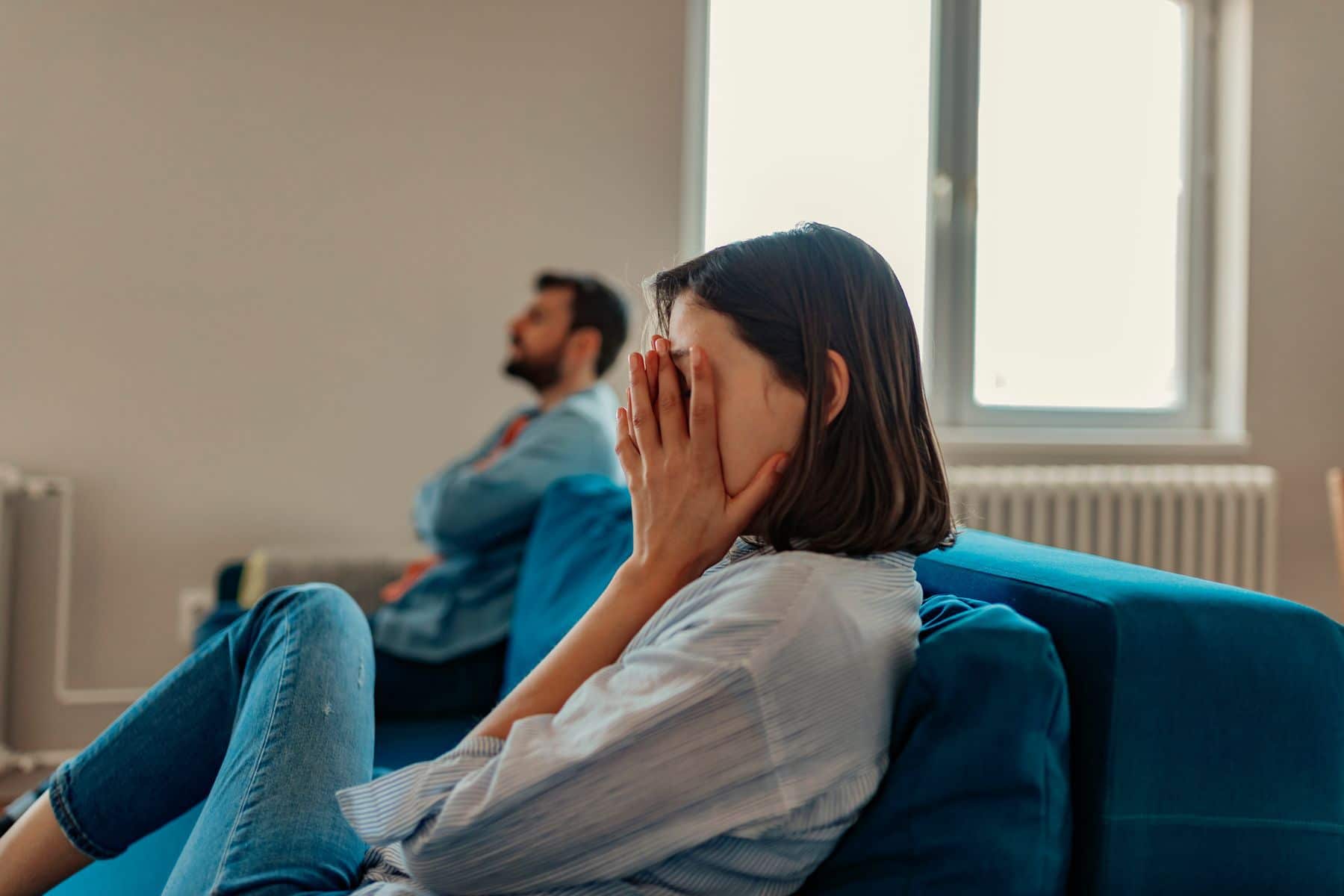 Separation agreements are written agreements that many married couples make when they separate intending to end their marriage. While reaching an agreement is purely optional and voluntary, they are common because of their usefulness. They address critical issues of money, bills, property, and child custody to allow the family to transition to their new normal with some level of stability and predictability.

There are a lot of moving pieces when a marriage ends, and there are times that people regret the terms of their agreement or have changed their minds. Unfortunately for those people, a properly executed separation agreement is a legally binding contract. This means that a spouse can bring a non-compliant spouse before a judge to seek “enforcement” of the terms of the agreement. The consequences of violating the terms of an agreement can be harsh and can ultimately result in the violating spouse having to pay money damages.

When Can an Agreement Be Changed or Invalidated?

The fact that a person changes his or her mind later does not excuse a person’s failure to follow the agreement. Instead, the person challenging the agreement has an uphill climb, and there are limited circumstances in which an agreement can be changed or invalidated:

A separation agreement can give you stability and peace of mind during a hard time in your life. If you are separating and would like to address the critical issues of property, support, and child custody, we can help you. The attorneys at New Direction Family Law are experienced professionals who understand how to create thorough, binding agreements to protect your interests. We proudly serve clients in Wake, Johnston, Durham, and surrounding counties. Let us help you. Call New Direction Family Law today at (919) 719-3470 to schedule an appointment, or contact us at our website.