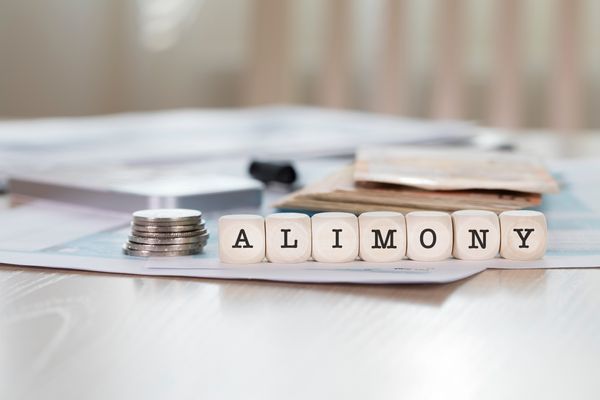 Alimony, or spousal support, is usually awarded as payments made following a separation or divorce from a “supporting spouse” to a “dependent spouse” for a fixed duration of time. As you can imagine, this is a great source of controversy and contention as it involves a significant, continued financial obligation that may continue well after the divorce has been finalized.

Another factor that makes alimony a lightning rod for conflict is that in North Carolina, courts are allowed to consider a spouse’s bad acts in making alimony decisions. This is in contrast to the issues of absolute divorce and property division, where marital misconduct is not considered.

One of the underlying reasons that alimony claims become contentious is that adultery is a threshold issue that can make or break a claim for alimony. The question of adultery—referred to as “illicit sexual behavior”—can determine whether a dependent spouse is entitled to alimony or prohibited from obtaining it. If a court is convinced that a dependent spouse has committed adultery during the marriage and before the separation, then that spouse is prohibited from receiving alimony.

In contrast, if a supporting spouse committed illicit sexual behavior during the marriage and before the separation, then the dependent spouse must be awarded alimony. In situations where both spouses committed adultery during the marriage, then it is entirely in the judge’s hands to decide whether to award alimony.

Alimony Factors a Court May Consider

Courts have a lot of discretion when issuing alimony orders, as there is no formula to calculate an alimony amount that is recognized by North Carolina courts. Amongst the factors that a court can weigh is the duration of the marriage. In addition to the length of the marriage, North Carolina’s alimony laws require that courts consider some of the following factors when deciding the amount and duration of alimony payments:

In addition to =those factors, the issue of marital misconduct of either spouse may also play a big factor in the court’s alimony award. Courts are allowed to consider marital misconduct in alimony determinations, which include adultery, abandonment, criminal conduct, wasting marital property, abusive behavior, failure to support, or substance abuse. Further emphasizing the issue, spouses are allowed to request a jury trial specifically to address whether either or both spouses committed marital misconduct.

If you need help resolving the issue of alimony, or modifying an existing order, you need an experienced family law attorney by your side. At New Direction Family Law, we understand what is at stake and will fight for your legal rights. We will utilize our combined decades of legal knowledge and experience to help you. Call New Direction Family Law today at (919) 719-3470 to schedule an appointment, or contact us at our website.