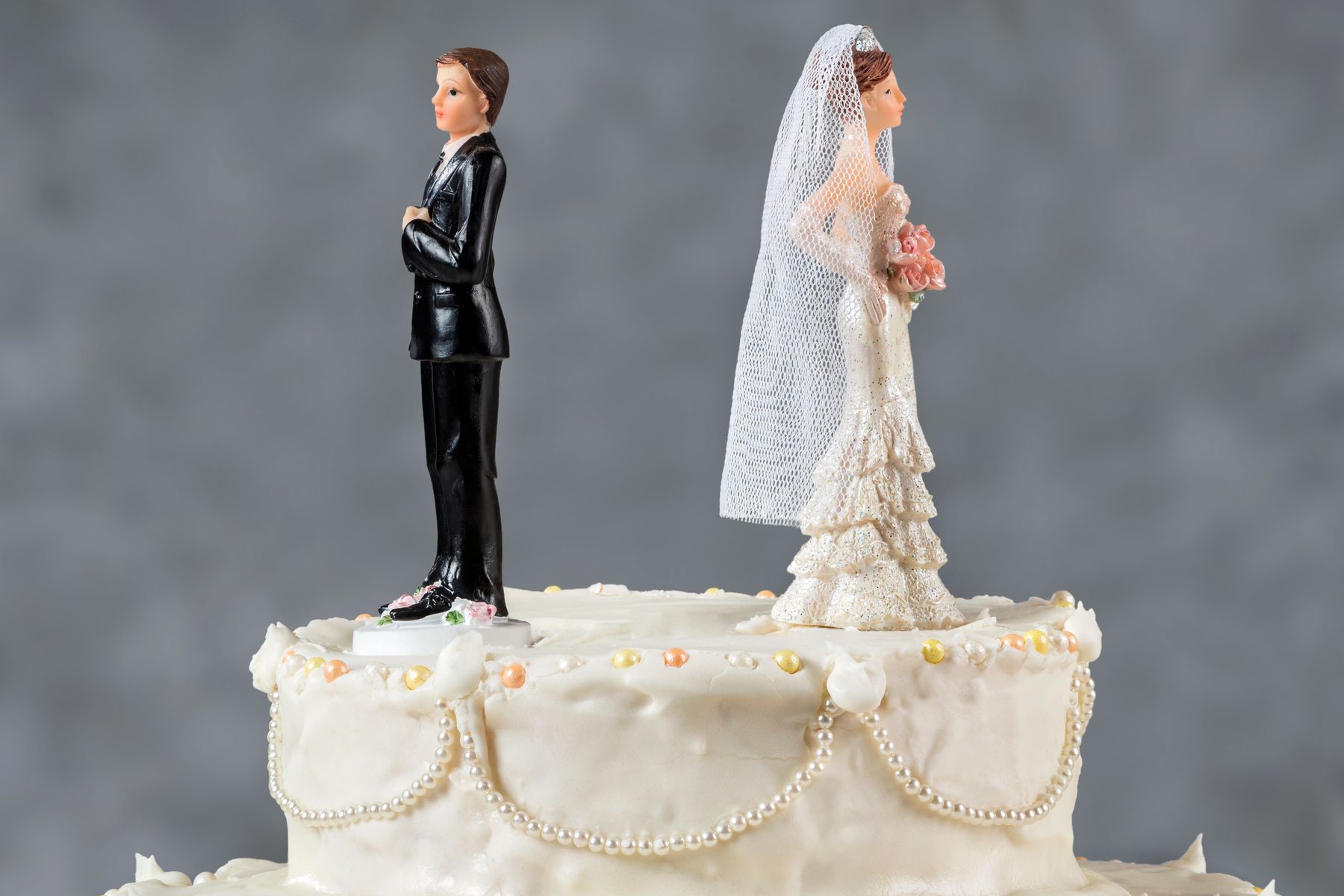 Sometimes spouses step outside the agreed-upon boundaries of their marriage, causing conflict and even the need to divorce. During a North Carolina divorce case, one or both spouses may provide evidence of marital misconduct by the other spouse. Marital misconduct can greatly impact divorce proceedings, particularly alimony awards.

What Is Marital Misconduct?

Marital misconduct is a term defined in the North Carolina divorce laws. It means any one of the following acts by one spouse:

Illicit sexual behavior refers to “acts of sexual or deviate sexual intercourse, deviate sexual acts, or other sexual acts” as defined in North Carolina Statute § 14-27.20(4), voluntarily engaged in by one spouse with someone other than the their spouse. In other words, a spouse who cheats on their spouse with someone else committed marital misconduct.

How Could Marital Misconduct Affect a Divorce?

Generally, marital misconduct is not given any more weight than the other factors. However, if the dependent spouse asking for alimony engaged in an act of illicit sexual behavior (cheated) during the marriage and before the separation date, he or she is barred from receiving alimony. If both spouses engaged in illicit sexual behavior, then the court could award alimony in its discretion. Also, the court can consider marital misconduct after the separation date as evidence supporting other evidence that marital misconduct occurred during the marriage.

Because marital misconduct can bar a spouse from receiving alimony altogether, evidence of it could be crucial in a North Carolina divorce. If you believe that your spouse has cheated or otherwise engaged in marital misconduct, consult a lawyer as soon as possible. A lawyer can help you determine if you have a case for marital misconduct, and if so, how it will affect an alimony award.

If you are considering ending your marriage, the team at New Direction Family Law is available today to answer your questions. With decades of combined legal experience, our attorneys are knowledgeable, effective, and compassionate professionals. We will help you understand your legal rights and work hard toward your best outcome. We proudly serve clients in Wake, Johnston, Durham, and surrounding counties. Contact New Direction Family Law at (919) 646-6561 to schedule a consultation, or visit us at our website.

Previous Post
Could a Prior Divorce Affect Your Second Marriage?
Next Post
Can a Child Choose Which Parent to Live With?