Can You Date Other People During a Divorce? 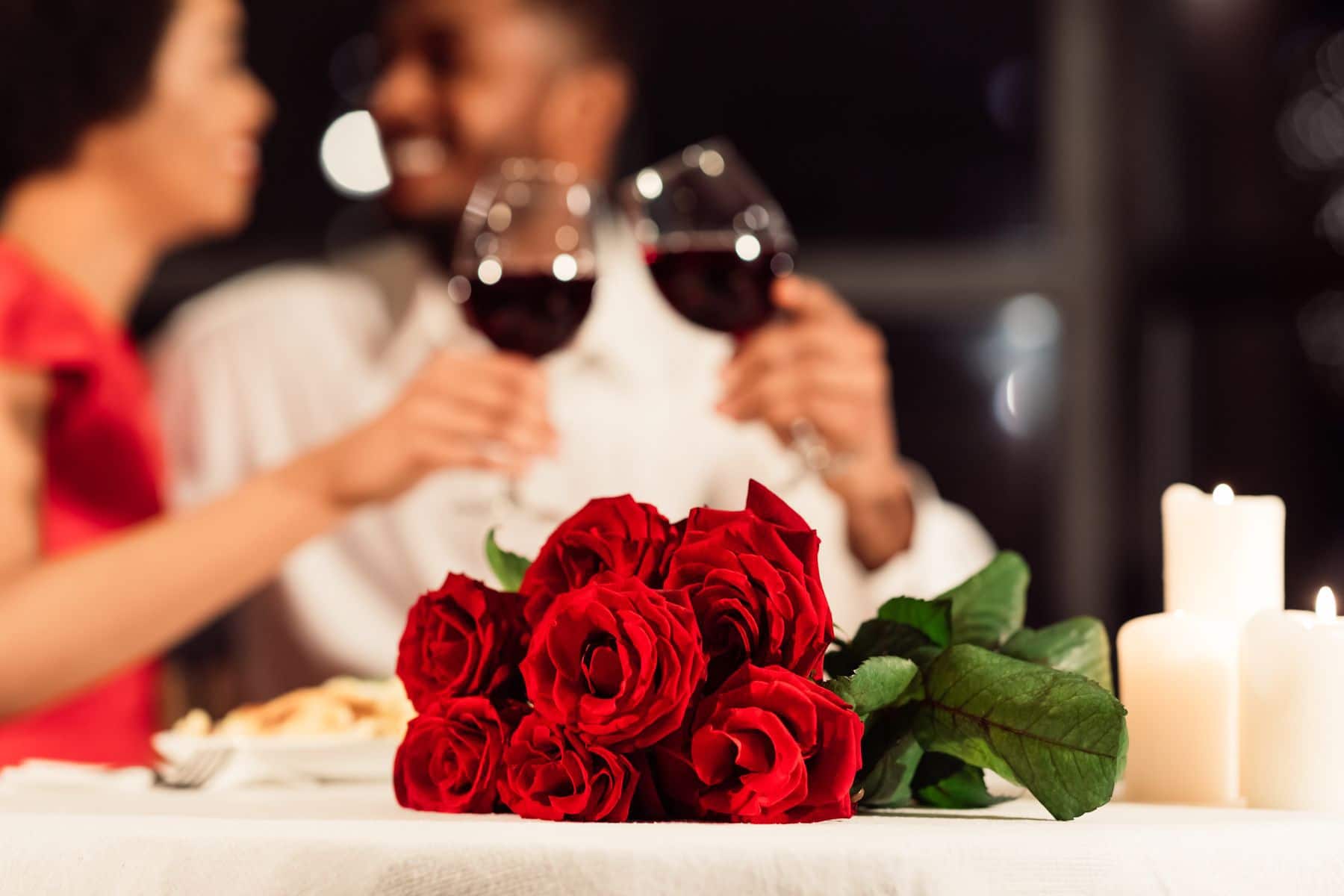 When you’re in the middle of a divorce, you may have the urge to start dating other people. Due to the divorce, moving on with your life could be a priority for you. Although dating again may sound good, there are a few reasons to reconsider. Dating during your separation period or before the divorce is finalized could have negative consequences that affect your divorce case.

Dating During the Separation Period

North Carolina law requires that you and your spouse remain separated for one year before initiating a divorce. During the separation period, you must live separate and apart from your spouse. This means live in different residences, not in parts of the same house. You may take the separation period as a cue to start dating again – especially because you do not live with your spouse. However, you are still technically married during this time. The divorce does not become final until after you file divorce papers, when the judge grants the final divorce decree.

In the course of a separation and divorce, the court may consider whether to award you or your spouse post-separation support or alimony. Many factors affect these awards, including marital misconduct. Marital misconduct includes “illicit sexual behavior”, among other acts. Illicit sexual behavior means “acts of sexual or deviate sexual intercourse, deviate sexual acts, or other sexual acts” as defined in the law. These acts are voluntarily engaged in by one spouse with someone other than their spouse. As a result, a spouse who engages in sexual acts with with someone other than their spouse, commits marital misconduct. Marital misconduct may contribute to the judge’s decision of whether or not to award post-separation support or alimony.

Legal Claims Your Spouse Could Pursue

In addition to potentially affecting awards of support or alimony, dating during a pending divorce could lead to other legal claims by your spouse. North Carolina law permits spouses to file cases against other people for alienation of affection or criminal conversation.

Alienation of affection is a claim against a third party whom your spouse believes was responsible for ending your marriage due to their wrongful or malicious conduct. This could include someone who you started dating during the separation period. Your spouse may believe that you could have reconciled if not for the person’s relationship with you. There is no requirement that the third party had sexual relations to make this claim.

Criminal conversation is a claim against a third party for having sexual intercourse with a married person without the consent of their spouse. A spouse can show adultery with evidence of affection between their spouse and a third party, as well as the opportunity for intercourse. It doesn’t matter if the third party knew that the spouse was married at the time.

So, Should You Date During a Divorce?

As you can see, there are several good reasons to avoid dating while your divorce is pending. You might miss out on post-separation support or alimony, and your spouse could pursue legal claims against the people you date. It’s better to hold off on dating until the divorce can be finalized. While this may take some time, it could lead to a more desired outcome for you.

If you are frustrated about the pace of your divorce because you want to start dating, make sure you take advantage of your options. Consult an experienced divorce attorney to learn whether you are a candidate for collaborative divorce, mediation, or arbitration. These alternative divorce methods could result in time and cost savings. A divorce attorney can explain the options available to you and work with you to find the best path forward.

If you are considering ending your marriage, the team at New Direction Family Law is available today to answer your questions. With decades of combined legal experience, our attorneys are knowledgeable, effective, and compassionate professionals. We will help you understand your legal rights and work hard toward your best outcome. We proudly serve clients in Wake, Johnston, Durham, and surrounding counties. Contact New Direction Family Law at (919) 646-6561 to schedule a consultation, or visit us at our website.

Previous Post
Divorce When Most of Your Property Is in Your Spouse’s Name
Next Post
Can You Oppose a Divorce?