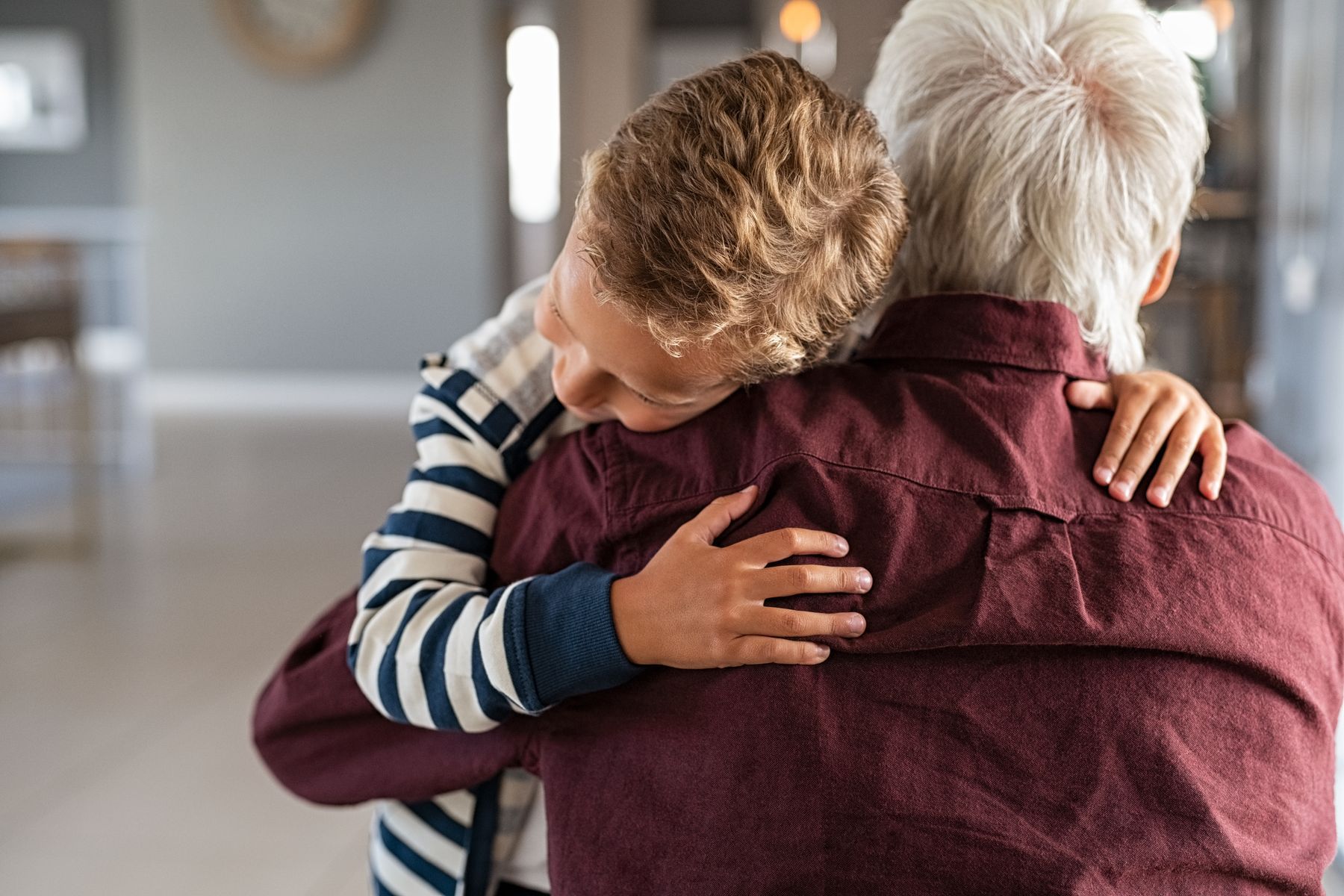 Grandparents have important rights regarding child custody in North Carolina. While the law recognizes parents’ fundamental and long-standing right to have custody of their children, grandparents can have custody or visitation rights in certain situations.

Typically, child custody decisions favor the parents over other relatives when primary custody is in question. This is because of the parents’ strong fundamental right to custody, care and control of their children. Unfortunately, there are some circumstances when the parents are unfit to have custody. When a parent is found to be unfit, grandparents or other close relatives may step up to care for a child. However, they do not have a constitutionally protected right to custody or visitation. Importantly, a recent court decision clarified the extent of grandparents’ rights in North Carolina.

As you can see, grandparents do not have an unlimited right to receive custody or visitation of minor children. Exploring the facts of Graham v. Jones shows how limited those rights are.

The Decision in Graham v. Jones

In this 2019 decision, the Court of Appeals considered whether the lower court should have granted visitation rights to the grandparents of a child. The child’s father (the grandparents’ son) had died in an accident, and the mother had been living out of state at the time. The grandparents sought legal custody of the child, alleging that the mother was unfit to parent and had acted inconsistently with her parental status. They did not seek visitation under any of the above-listed specific statutes.

Because the grandparents alleged lack of fitness to parent and acting inconsistently with parental status, they had standing to request custody of the child in court. However, the Court of Appeals emphasized that the grandparents would still have to overcome the very strong fundamental right that a parent has to his or her child. In this case, the lower court determined that the mother had not been unfit or acted inconsistently with her parental status.

As a result, the Court of Appeals explained, there was no need for the lower court to consider whether the grandparents having custody or visitation was in the “best interests of the child”. In fact, doing so violated the Due Process Clause. Since the mother was fit to parent, there was no basis for the lower court to grant the grandparents visitation. The mother was granted sole legal custody.

This court decision clarifies grandparents’ limited rights to seek custody or visitation. If you are a grandparent facing a child custody situation, you need legal counsel to advise you on your options. You may have options for visitation or custody but need legal assistance to explore them. Look for a local North Carolina family law lawyer who can help.

If you need answers about child custody, the team at New Direction Family Law is available today to answer your questions. With decades of combined legal experience, our attorneys are knowledgeable, effective, and compassionate professionals. We will help you understand your legal rights and work hard toward your best outcome. We proudly serve clients in Wake, Johnston, Durham, and surrounding counties. Contact New Direction Family Law at (919) 646-6561 to schedule a consultation, or visit us at our website.

Previous Post
Can My Spouse and I Use the Same Divorce Lawyer?
Next Post
Making Changes to a Separation Agreement