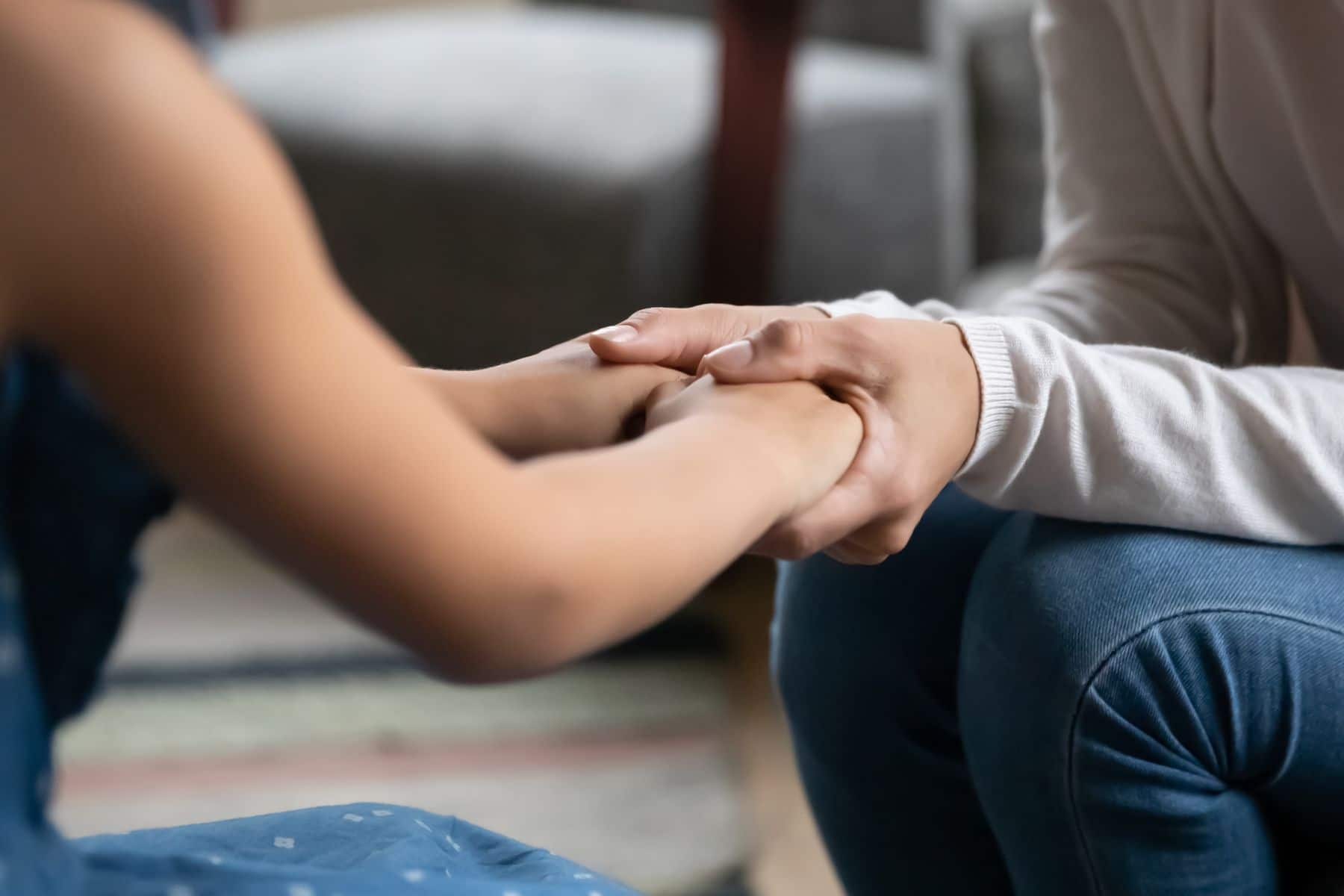 Unfortunately, sometimes people need emergency child custody when a child is in danger. It might be tough to think about a situation like this. Luckily, the courts have a system in place to protect children who are in trouble by granting adults emergency custody over them.

In all of these situations, the court must protect the best interests of the child by placing him or her in the custody of someone else at least temporarily. North Carolina law looks to the best interests of a child when custody decisions are being made. In an emergency such as when there is violence occurring or when there is an abusive environment, a child may be removed from the situation and placed in the custody of someone who can keep him or her safe.

Typically, custody cases do not get resolved on an emergency basis. The adults seeking custody have to attend scheduled court hearings. These hearings are planned in advance. Everyone gets notice of the hearings and an opportunity to attend. Many take the time to hire a lawyer like those at New Direction Family Law to help with the steps of seeking child custody. If you need emergency child custody, it also is a good idea to find a lawyer who can assist you in quickly seeking court intervention.

How Do You Get an Emergency Custody Order?

Emergency custody of a child is granted by a judge, who issues an order on an “ex parte” basis. This means that the judge grants the order without hearing from the other party (the adult who currently has custody of the child). For example, a father might learn that his ex-wife has plans to flee the state with their child, so that she can keep him from seeing the child. The father could hire a lawyer and go into court to seek an ex parte order granting him custody of the child. Although the mother might not attend that court hearing, the judge must schedule a hearing for a later date so that she can be heard on the custody issue.

What Happens After You Get an Emergency Order?

Once a judge grants an emergency custody order, the person named in the order has immediate custody of the child. If needed, law enforcement can get involved in finding a child who is the subject of an emergency order. They also can accompany the person with custody to pick up the child and make sure that everyone is safe. The person named in the order has temporary full custody of the child until the next court hearing.

As mentioned above, the court must hold another hearing so that everyone involved can be heard about custody of the child. At that time, the judge could decide to return custody to the person who had it, or give longer-term custody to the person who was named in the order. The judge also could decide to give custody to a third person. Because there are many factors involved in this complicated decision, it is in your best interest to hire a lawyer for this situation.

Need help with a difficult custody situation? The team at New Direction Family Law in North Carolina is available today to answer your questions. Our lawyers are knowledgeable, effective, and compassionate professionals who have decades of combined legal experience. We can help you understand your legal rights and will work hard toward your best outcome. Contact New Direction Family Law at (919) 646-6561 to schedule a consultation, or visit us at our website.

Previous Post
Why Should You Make Your Divorce Final After Separation?
Next Post
Protecting Inherited Assets in a Divorce: What You Need to Know