Child Custody During Separation: How Does It Work? 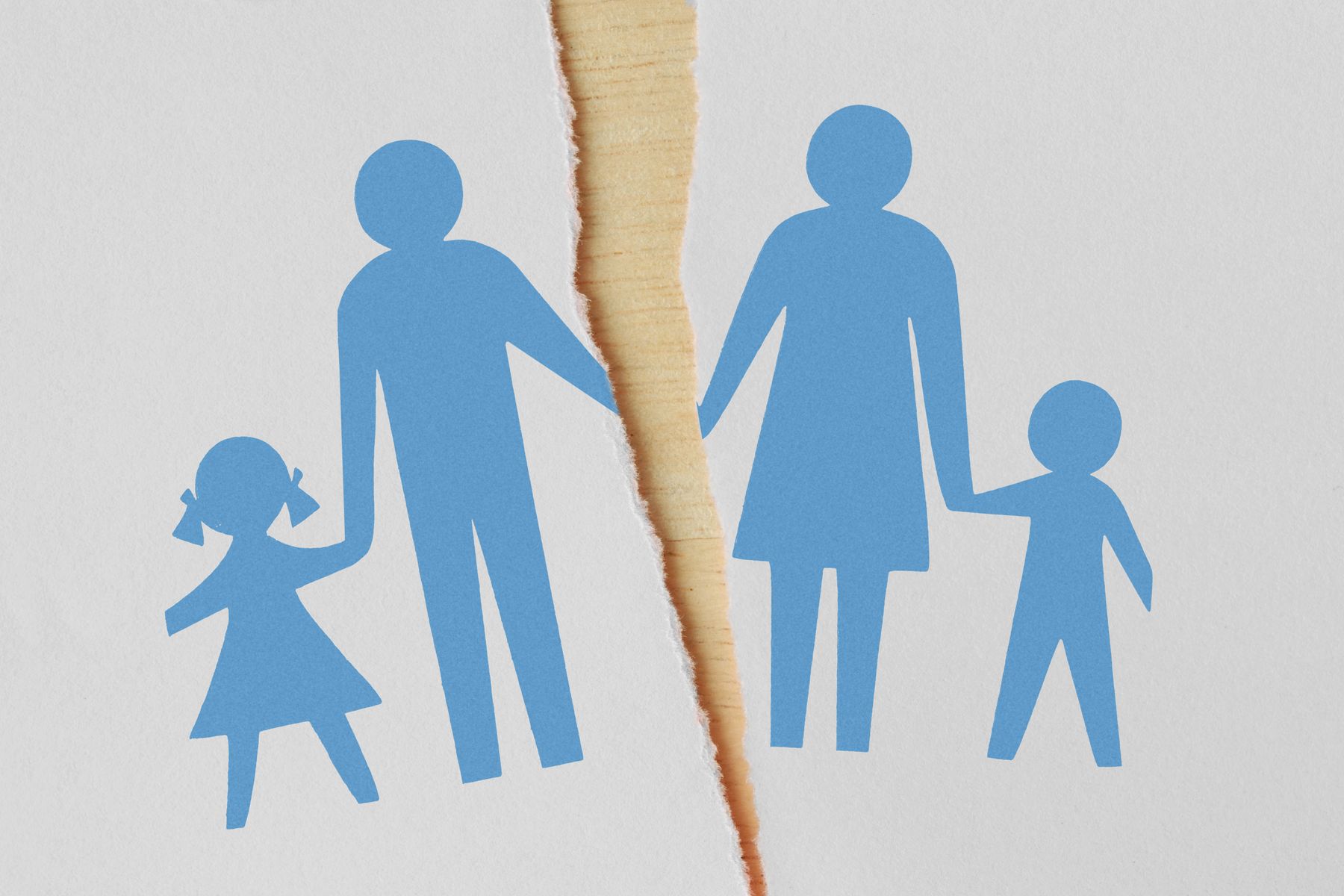 Child Custody Without a Separation Agreement

There are no requirements in North Carolina to sign a separation agreement or file anything with the court in order to separate from your spouse. You can simply begin living separate and apart, which starts the separation period. However, if you have children, you will need to reach some kind of agreement with your spouse about caring for and supporting them.

While you may reach an informal, verbal agreement, we don’t recommend it. It is too easy for your spouse to unilaterally change the terms of your agreement. This could lead to unfortunate or even unsafe consequences for your children. They might not have their basic needs met or your spouse could refuse to allow you to see them. Sadly, some separations and divorces become messy when spouses do not agree on issues like child custody.

Instead of having an informal agreement, it’s often a better idea to file a child custody case with the court. During the custody case, the court will decide issues such as who has primary custody, amount of time the children live with each parent, visitation, and child support. If your spouse violates the custody order, you can return to court to enforce it. Also, if your or your children’s circumstances change during the separation or after the divorce becomes final, the court may agree to modify the custody order.

Child Custody With a Separation Agreement

After signing a separation agreement that includes child custody and support provisions, you may think the matter is settled. However, either party can file a child custody case with the court later on. The judge may alter your custody arrangement if the judge thinks that it is in the child’s best interests or there has been a substantial change in circumstances.

Despite the possibility of a later child custody case, having a signed separation agreement is still a great way to resolve immediate child custody and support issues during separation. Parents’ separation and eventual divorce can be an extremely difficult time for children. A custody and support agreement between parents can provide stability and reassurance. The children will know when they can spend time with each parent and where they will live.

If you are considering separating from your spouse, the team at New Direction Family Law is available today to answer your questions. With decades of combined legal experience, our attorneys are knowledgeable, effective, and compassionate professionals. We will help you understand your legal rights and work hard toward your best outcome. We proudly serve clients in Wake, Johnston, Durham, and surrounding counties. Contact New Direction Family Law at (919) 646-6561 to schedule a consultation, or visit us at our website.