Can a Parent’s Right be Terminated? 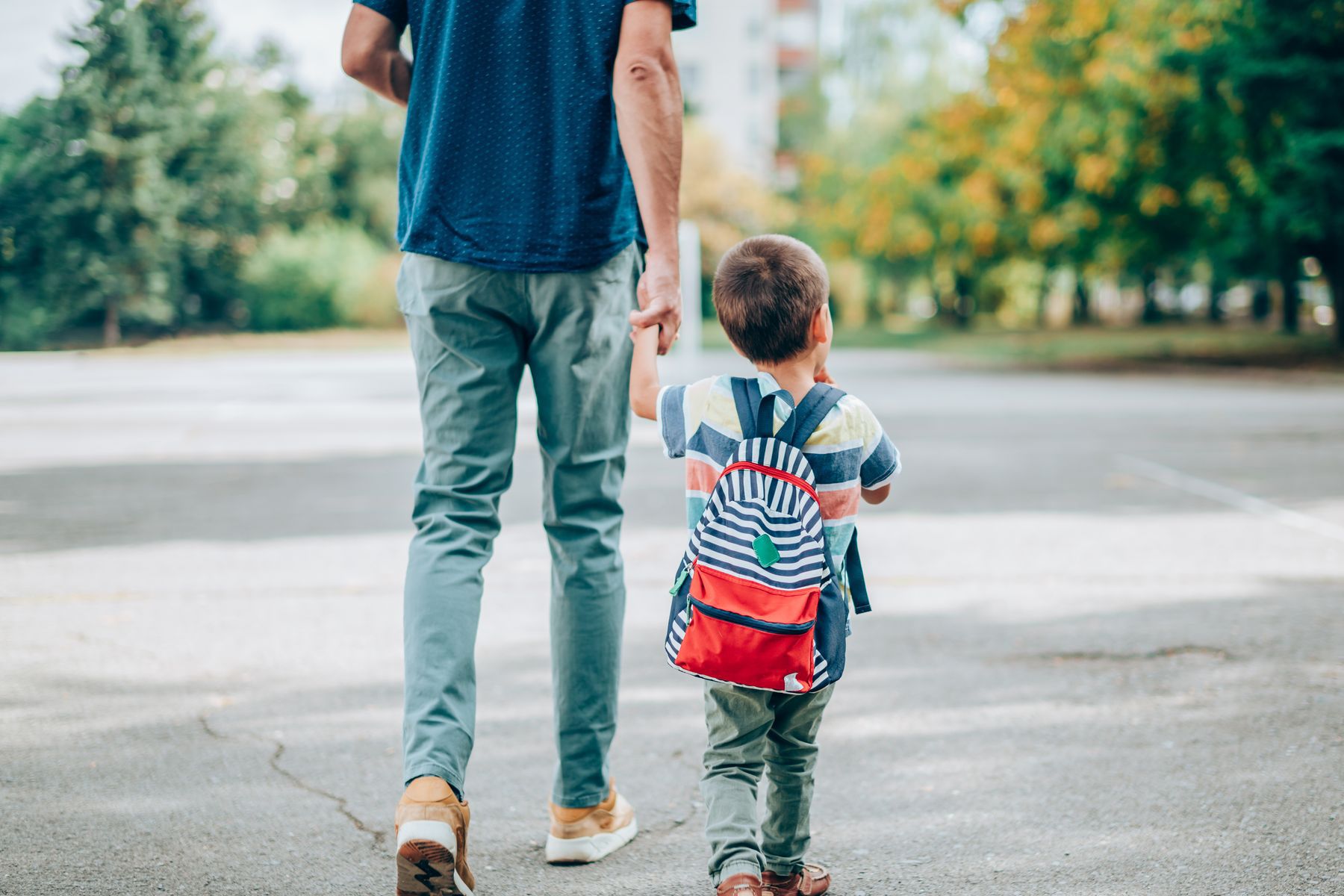 Courts in North Carolina operate under a presumption that parents’ rights to their children are a significant one, and that it serves the best interest of children to have an ongoing relationship with their parents. Despite that parental rights are a fundamental interest, there are limits to these rights.

For example, courts routinely make decisions about child custody that restricts a parent’s visitation and access to a child. This can happen when the court determines that a parent’s conduct indicates that the parent-child relationship is not suitable, so a restriction of access is in the child’s best interest.

Elements of a Parental Termination Case

There is a high threshold for termination to occur as courts take a parent’s rights to his or her children very seriously. The law requires that the party seeking termination of a parent’s rights prove its case by a “clear and convincing evidence” burden, which is the highest burden of proof available in legal cases that are not criminal cases.

In addition to a finding that termination is in the child’s best interest, a party must also prove one of the following termination “grounds” has occurred:

If you need help resolving a child custody issue, the attorneys at New Direction Family Law are available today to answer your questions. Parenting is hard, especially when you have concerns about whether your child’s other parent is unsafe or unsuitable. Our attorneys are knowledgeable, compassionate, and experienced. We can help you make informed decisions to protect your children. We proudly serve clients in Wake, Johnston, Durham, and surrounding counties. Contact New Direction Family Law at (919) 719-3470 to schedule an appointment, or visit us at our website.