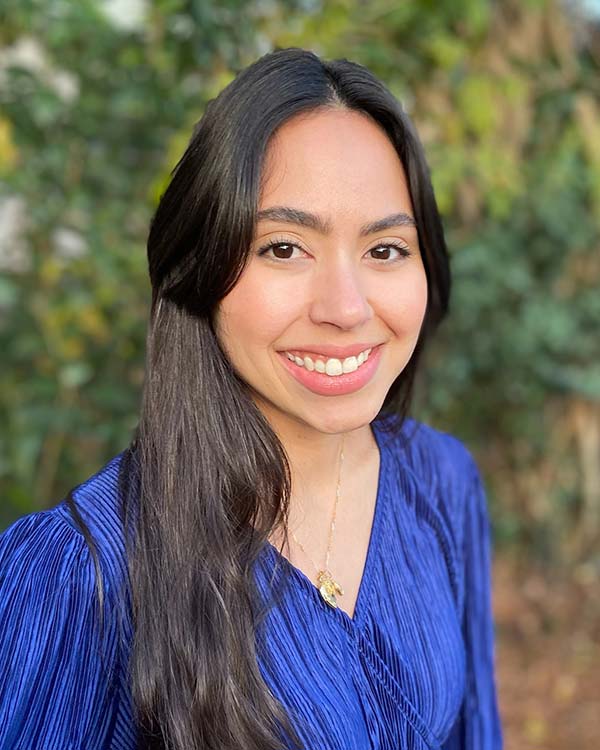 Divorce and other family law matters can bring hardships and mental burdens into someone’s life. Knowing that my empathy can facilitate the process towards a better future, I can be truly gratified and joyous in my work.
Stephanie Rosario

Stephanie Rosario was born in San Juan, Puerto Rico, raised in Pittsburg, PA, and has called Wake County her home since 2015. In 2013, Stephanie graduated from Penn State, earning a bachelor’s degree with a major in Criminal Justice and a minor in Psychology. She later went on to receive her Certificate of Mediator from the Inter-American University of Puerto Rico School of Law. With 6 years of paralegal experience, Stephanie started her career working mass tort cases until eventually transferring to family law. She believes it to be her passion due to her background in psychology and human behavior. Stephanie enjoys assisting clients through the hardships and mental and emotional burdens that come with going through a divorce and other family law matters.

In her spare time, Stephanie enjoys spending time with her dogs Bruce Wayne and Enzo Ferrari. She also enjoys yoga, meditation, and photography. On weekends she can be found going around the triangle area hunting for new plants at every greenhouse in sight, or at home relaxing with a nice book.